“Smart technology” is the integrated use of devices that communicate with one another to streamline the performance of certain tasks. This concept also known as the Internet of Things (IoT) is gradually transforming how we live. WBS Technology has previously explored the capabilities of this technology in the maintenance of future “smart buildings,” particularly in terms of slashing energy bills.

For instance, smart automated HVAC (heating, ventilation, air-conditioning) and lighting systems could potentially fully optimise energy use throughout even the largest apartment buildings. Equipped with communicating devices, both HVAC and lighting can be tailored and scheduled based on occupancy, temperature changes, weather events, and other factors.

While this type of true smart building technology is yet to be deployed on actual, inhabited large-scale apartments, PC Magazine reminds us that a small-scale version of this is already available to most consumers. Today’s programmable home thermostats allow residents to be in control of their air-conditioning, heating, humidifying, and ventilating schedules. Some even come with geofencing technology that turns cooling/heating devices on or off based on whether or not it can detect your phone within a certain distance.

Homeowners can further make their power consumption more efficient through the recently introduced smart meters. In accordance with the new Consumer Data Right Bill, these new meters don’t just record power usage for later checking, but also allow households to actually view detailed power consumption data which is measured at 30-minute intervals or less. Apart from that, they can also be used to turn the power supply on or off remotely. Homes in Victoria already have these smart meters, and they may soon spread across the country – with the exception of the Northern Territory and Western Australia. By giving consumers more access to their power consumption data, they can, in turn, spend less on power bills.

Smart and energy-efficient mass infrastructure is not a phenomenon that’s unique to Australia. In China, the future is literally paved with solar panels that comprise a 1,080-metre or 3,540-foot stretch of road in Jinan City. The developer estimates that the short piece of highway that services 45,000 vehicles per day can generate enough power for highway lights as well as 800 more homes. The Chinese government considers the successful project as just the beginning for its plan to integrate smart technology into its transport system, both for reducing power costs as well as increasing overall efficiency.

Meanwhile, in the US, all trucks that are 10,000 lbs or heavier are now required to be fitted with Electronic Logging Devices (ELDs). These ELDs can communicate the truck’s whereabouts, speed, operational condition, and even how it’s being driven to fleet operators. They even come with different smart tech-based operational features, depending on the ELD provider. The field service management service as explained by Verizon Connect allows fleet operators to find and implement the most efficient routes for their fleets of heavy trucks. This not only makes it easier to assign tasks to operators in the field, but it is reducing overall fuel costs for the entire American heavy trucking industry and reducing the country’s carbon footprint. This is one of the many applications of smart technology outside the home that is having a positive effect on the environment.

While smart technology was first commercially used for making mundane household tasks easier, it has evolved enough for its full potential to be visible from the horizon. If the promise of smart buildings becomes a reality, smart technology could usher in unheard-of advances in global fuel efficiency.

I'm an online tech blogger with a passion for the environment. I do believe that technology is the way forward, and through my writing I'm hoping to educate my readers on how they can take steps to save the environment. 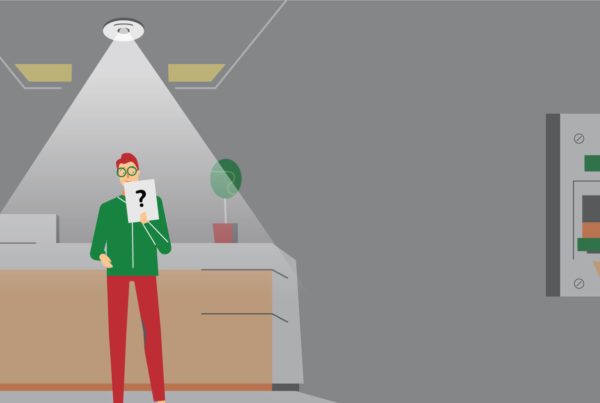 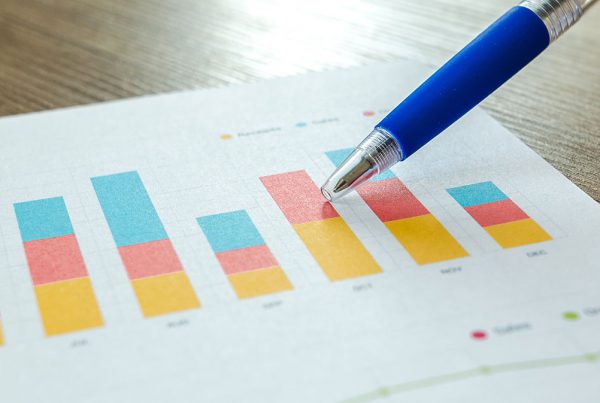 How to save energy with exit and emergency lighting 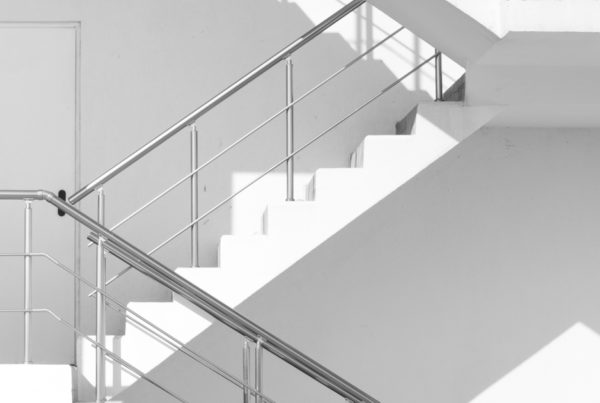